A Day of Dignity 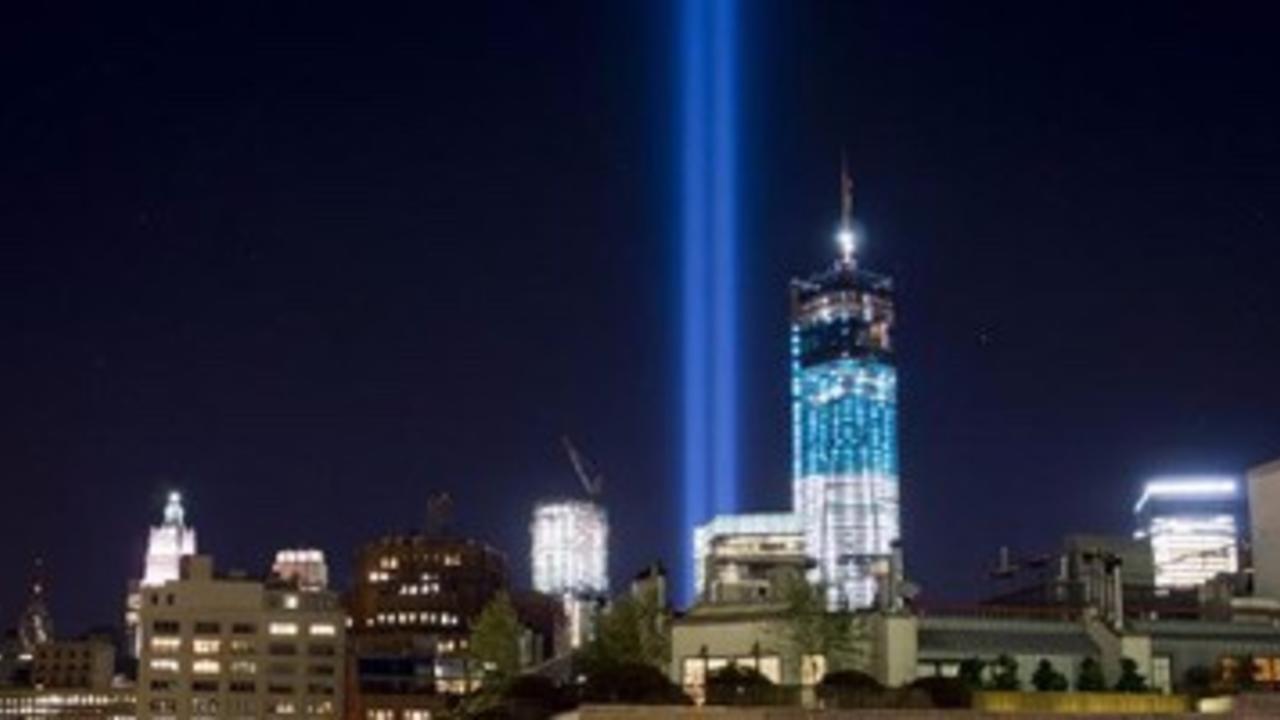 This past weekend in every corner throughout the United States ceremonies were held in honor of the ten year anniversary of the terrorist attacks on 9/11.  On display for all the world to see was the sense of dignity that symbolizes the best of democracy.  Democracy, with all of its emphasis on freedom and representative government is inherently about human dignity.  As speeches were given to highlight the importance of remembering those who lost their lives on that fateful day, the true spirit of the nation rang from coast to coast. The dignity that was ever-present in the memorials to mark the passage of the ten years since 9/11 changed the United States was profound- and pronounced. The leaders of the nation laid down partisan pandering because the day was so much bigger than politics.  The three presidents, Obama, Bush, and Clinton all demonstrated the statesmanlike qualities that best characterize the office of the President.   Vice President Biden spoke from his own experience of losing his wife and one-year-old daughter so as to comfort others whose family members sacrificed their lives in Pennsylvania.  Memorial services in each of the 50 states welcomed people of every race, creed, culture, and nationality And singer/songwriter Paul Simon performed "Sounds of Silence" to capture the tone and mood of the nation.  As he gently sang about darkness that becomes an old friend, it seemed a little bit easier to hold the memories of such a painful day.  The ten year anniversary was not an easy day for the United States, but it was a remarkable day of dignity.  It was a day to see who Americans are.  And it was a day of peace.