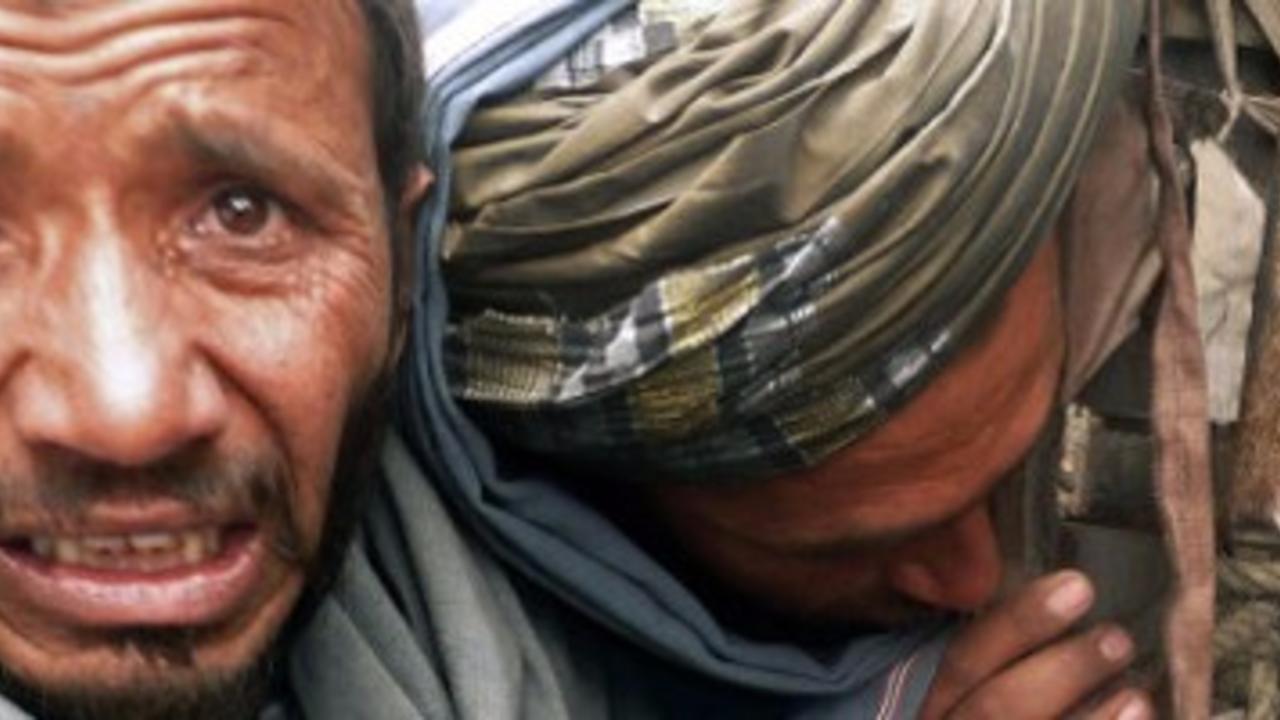 There has been a phrase in use in Afghanistan for several years now.  This phrase captures the stated objectives for the overall mission.  This phrase represents the real objective, over and against the publicly stated objectives.  The phrase is "Afghanistan good enough".  The goal is to stabilize Afghanistan "good enough" for withdrawal of ISAF forces as well as secure the lines of support for the Afghan army. That has been plan; at least until the three recent incidences have ignited new violence in the region.  The first was in January 2012.  A You Tube video was posted revealing several U.S. Marines urinating on the dead Taliban fighters.  The second was in February 2012 as a result of the Qur'an burnings along with other refuse.  And the third just occurred this past weekend, March 11, 2012 when a U.S. soldier inexplicably  killed Afghan civilians while they were sleeping.  Men, women, and children were slaughtered in their sleep. The Afghan people are caught in the middle of a war they do not understand.  They have no say in -who stays & who goes- nor what type of government exists in Kabul.  The Afghan people have suffered for decades and when the Taliban rise up to assert their place in Afghanistan, the people must ask themselves, "Can it be worst than what we have now?" After these three incidences, the Taliban will be able to capitalize on the war weariness that sits deep in the bones of the Afghan people.  The people are beyond exhausted by decades of war.  They are becoming shells of humanity as they wait for powers around them to decide the future of their country.  These poor people have suffered so much and for so long.  I fully support the men and women who wear the uniform, but the mission and the objectives are untenable.  The longest war in U.S.  history is degenerating in to a war of mental, spiritual, and resource attrition. At this juncture, I don't think that ISAF forces can possibly arrive at "good enough".  The bar has gotten even lower now.  The objectives now have to be characterized around phrases such as, "Just don't do any further harm." And, "Don't destroy the soul of the Afghan people." We have to do better for the Afghan people.