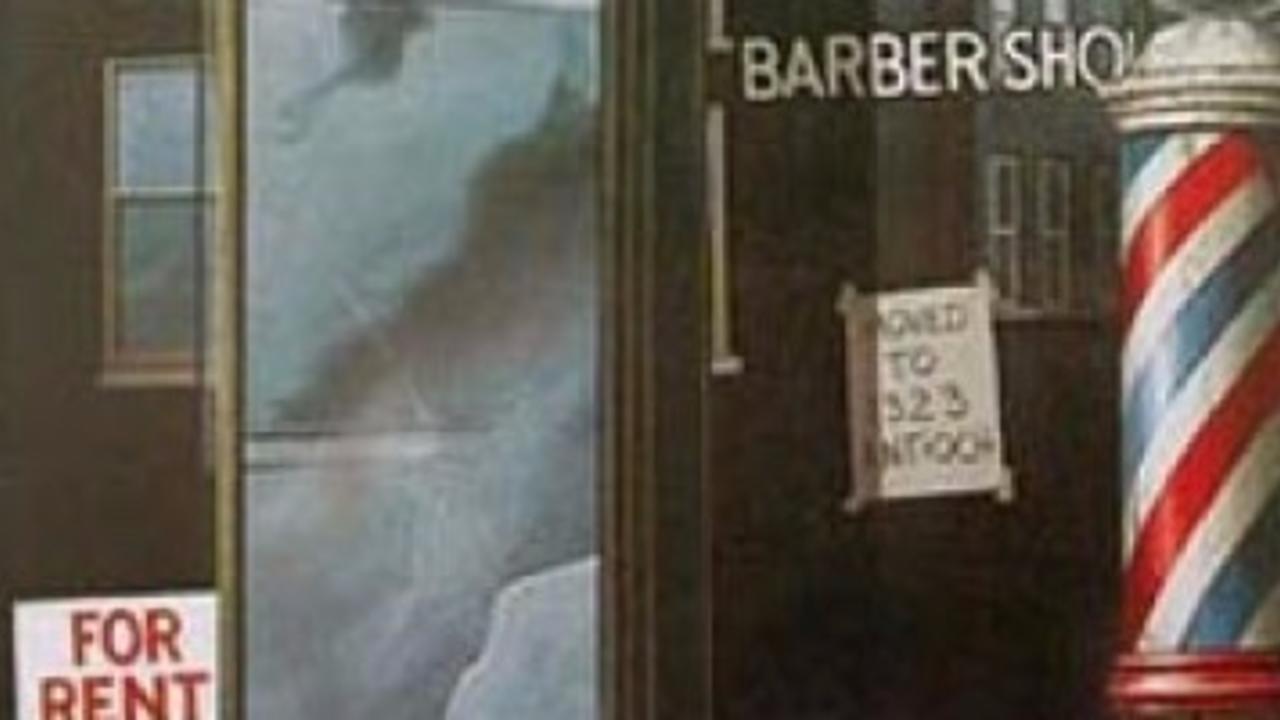 Haircut any one?   Step in to the Washington D. C. barbershop and get a buzz cut that will leave you wanting to wear a hat on your head for the foreseeable future.  (Sorry, but that is a really bad haircut!) There is no deal from the so-called "Super Committee" and the dead zone in the U.S. economy continues.   This haircut is going to be bad because who else is going to be asked to pay the real price?  Turns out the public feels nearly bald already and has been getting a sunburn to boot. Mr. and Ms. Public, it is time to pay attention.   Here in America we currently have a legislative process that is subsidized by the public trust and tax.  And what are we paying for?  Dysfunction, petty back-biting, and entrenched ideology.  Many will say that has always been the climate in Washington.  But today there is not even the good faith effort to conduct business so as to protect the interests of the nation.  The interests today are much smaller and more self-serving.   Don't be fooled by the self-righteous grandiosity from representatives that attempt to cloak the reality of the foolishness going on in the Washington barbershop.  Balderdash!   What we are witnessing is sheer cowardice.  Now, once again, the future of the U.S. economy it  is facing a crisis, an even worse haircut. The public is as much to blame as are Wall Street and the politicians.  The sentiment for many years from  the public was, "Just let me continue to use my credit card and I won't ask questions or even care what you folks are doing.".  Voter turn-out has been embarrassingly low for decades.  But now things have changed.   The public is paying the bill for its mistakes, the mistakes of the financial sector, and the mistakes of increasingly partisan politicians.  This bill is crushing the U.S. standard of living and hollowing out the middle class.  Democracies are all about the election.  Mr and Ms. Citizen, it is time to involve your self in the process of electing officials to lead this country.  If those in Washington represent the will of the people of the United States, then we have no one else to blame but ourselves.  But if you are tired of bad haircuts, paying the bill for nicks and cuts on your head, then get involved.   Use your vote and help get this country headed in the right direction.  If those who are paid to lead won't, then the public MUST LEAD.