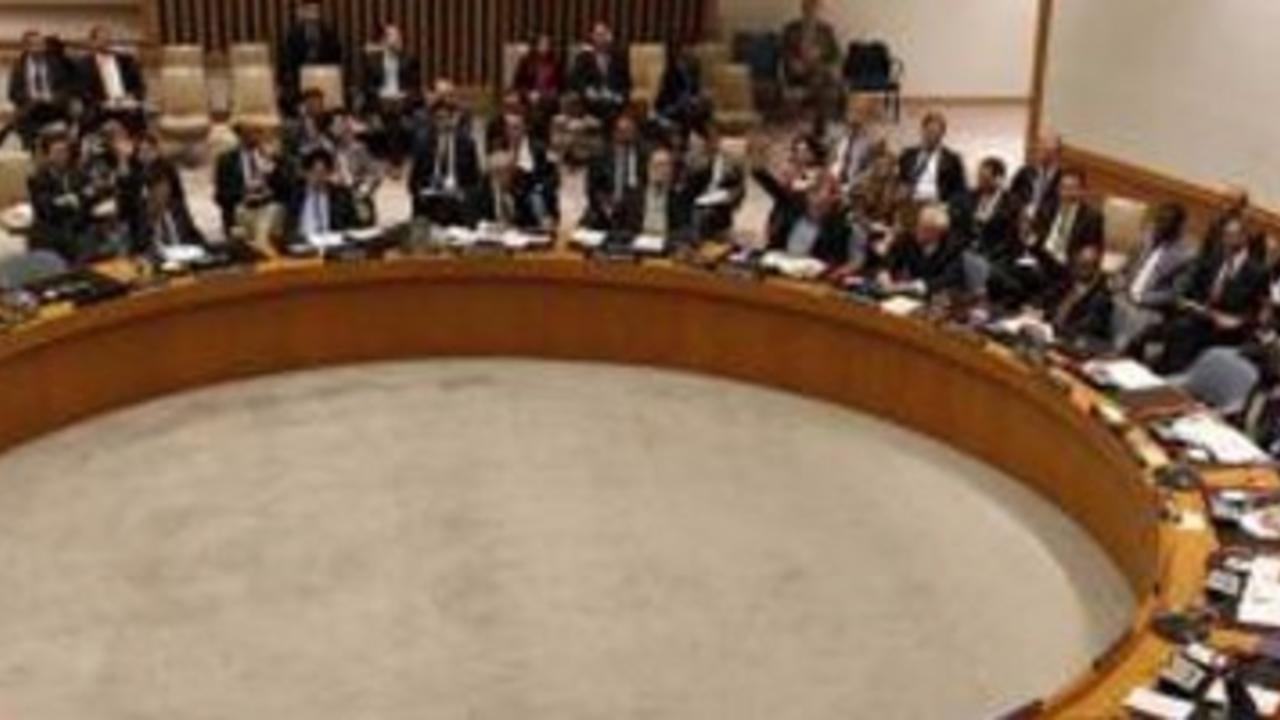 The vote at the United Nations this weekend reveals old fault lines from the Cold War period.  While the Syrian people will pay the price of realpolitik, there is no doubt that a multipolar world will require greater deftness on the part of the United States and its allies. Even with the knowledge that the Assad regime has become a public killing machine, Russia will still remain an ally of Syria, if only to check the United States in the Middle East.  The "No" votes from Russia and China are sending a multifaceted message but to be sure, one of the messages is intended to tell the U.S. that its influence in the region must not expand.  While the U.S. invasion of Iraq in 2003 was designed to establish a democratic bulwark in a region of dangerous threats, it unsettled many of the demons lying underneath the Cold War games.  These games centered around oil resources, duplicity, and power relationships that carved out the international playing field during a bi-polar period.   Now that those demons have been unleashed, the challenges to reckon with them will destabilize the Middle East.   There are no "clean hands" in this story.  Every one is going to be in for a bumpy ride.  As the power shifts and new contours emerge, the ghastly scars that have held the region together will be laid bare for all to see.