Einstein was a genius! 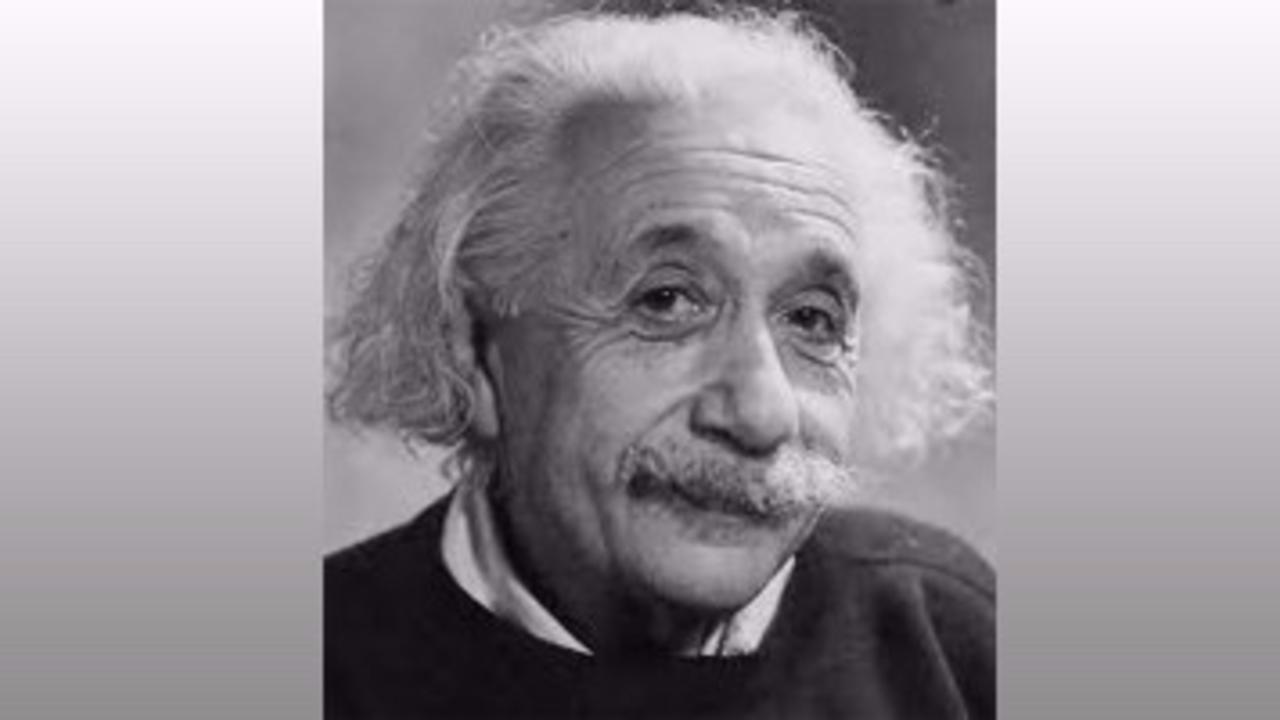 His observations about many areas of human life revealed his superior intellect. It is reliably reported that he said the following, "My religion consists of a humble admiration of the illimitable superior spirit who reveals himself in the slight details we are able to perceive with our frail and feeble mind." ( Albert Einstein.) Today, people in the United States are increasingly reducing the experience of religion to their own practice. The harmful assumption that one's practice, although good & true, should be the practice of another is also being politicized, leading to greater polarities in society. Think about what Einstein concluded. The ability to look at one's heart, one's spirit must be a basis point for how we interact in this country. Religious tolerance must be practiced in the United States through the lens of valuing the person, whether the religious practice is mirrored or not. There are multiple reasons the Puritans did not survive the challenge of democracy over two-hundred years ago. Their contribution to this country is something for which we all can be grateful for: Harvard University, the right of every child to be educated, and their core values; to name just a few of the Puritan influences on American society. But at the top of the list of reasons that they did not survive as a religious people was their intolerance for those who did not mirror their practice. The Puritans failed to thrive in this country primarily because they held too rigidly to their own interpretation of who was "good" and who was not.

Thanks for this thought-provoking piece. Albert Einstein is one of my favorite thinkers, and I believe your post is in the spirit of the quote you offered. It’s a difficult balance in IR between human dignity and altruism. Tolerance is a value… but how does one tolerate the violation of one’s values? Interesting duality.
-C.

Interesting duality to be sure. But in practice the distinction between tolerance and violation of human rights within the context of the state must be clear. A blurring of these two is where a society finds deep entanglement and predictably, verbal attacks ensues as the tensions rise. I think this underpins some of what is going on presently. Thanks for the comment, Callie!