Iraq as Prelude for Afghanistan. (Or...Bigfoot is a Myth) 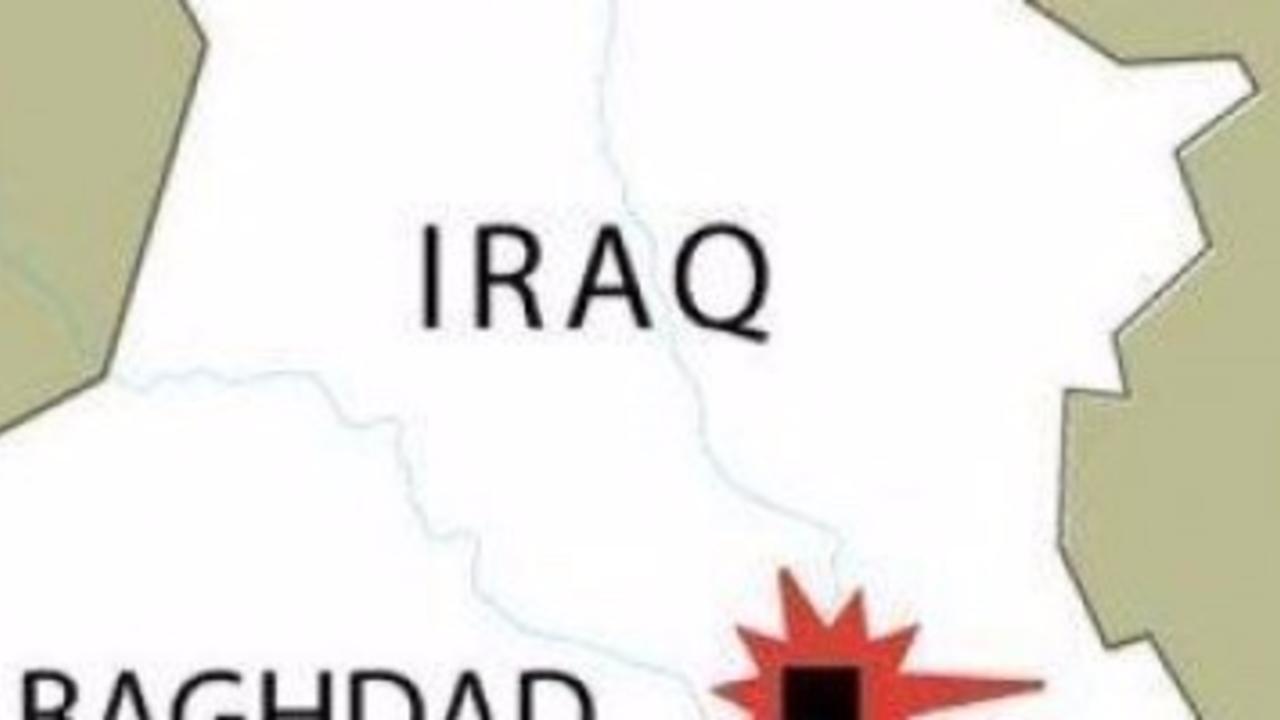 The Middle East remains a region of consequence for the entire world as the catastrophe in Syria unfolds and the gamesmanship between Israel and Iran continues.  Both conflicts hold radiating consequences for the E.U., Russia, China, the U.S. and an endless number of nation-states.  While the world watches, events ratchet up. Yet there is another conflict in the center of the region that signals a real danger for the United States in particular.  Of even higher consequence for the U.S is the uptick in violence in Iraq.  The deadly bombings[1] in July alone demonstrate a real and potent threat to the fragile balance of power in Iraq.  Should Iraq devolve in to all out chaos once again, it will also threaten the investment the U.S. made in a country slated to be the first democracy in the Middle East. What is at stake for the U.S.?  The U.S. was the agent to overthrow Saddam Hussein and to facilitate the workings of the existing Iraqi government.  The influence of the U.S. in Baghdad continues in the Green Zone as well as in the shadow of the Embassy-a monstrosity of a building.  From a soft power standpoint, the U.S. endeavored to create a political climate that was friendly toward democratic reform.  The investment of lives lost and untold numbers of maimed military men and women is a lasting one.  As for the billions of dollars poured in to and wasted, through no fault of anyone else but the U.S., well that is a topic unto itself. As the prospect of a widening scale of violence in Iraq looks more likely, the U.S. investment in Iraq could evidence a very meager ROI.  So much for promising the American public an easy, fast, and strategic military offensive with a guarantee of repayment to the U.S. from oil revenues once the fields in Iraq were fully operational. Bottom line?  The U.S. has undergone some expensive education in Iraq.  A heavy military footprint will not accomplish a shift in the mindset of generations.  Bigfoot is a myth when seeking to change the  political and cultural conditions in another country.   Military efforts alone and short-term influence will not be sufficient.  Expecting  political and cultural leaders to produce dramatic results amidst a redefinition of a whole host of self-perceptions for the people of a nation state in less than a decade is unrealistic. As the U.S. prepares for withdrawal from Afghanistan in 2014, I can assure you, Iraq is prelude for Afghanistan.  The U.S. has bet on its ability to bring democratic change to a region without sufficiently investing in the people and institutions with a durable impact. This has been the angst of the Afghans.  The U.S. already has a reputation for "Love 'em and Leave 'em" because making a "Bigfoot" imprint followed by withdrawal does not result in positive results[2]. To wit, if the U.S. is going in to another country, there must be a clear assessment of what is required for ROI.  Promising the American voting public that a military operation on foreign soil will be fast and easy just isn't true.  It isn't even a myth, it's a fantasy.

[1] At the time of this writing  245 dead. [1] If you want to know, I think that the U.S. should be wary of entering another country with the intent to bring about political and cultural change.  However, given a situation in which it is deemed necessary, the U.S. needs to be prepared for a long-term investment within a full range of arenas where people would encounter the benefits of democratic reform.  The diplomatic footprint must be equal to the military footprint.  Either way, not something easily accomplished.