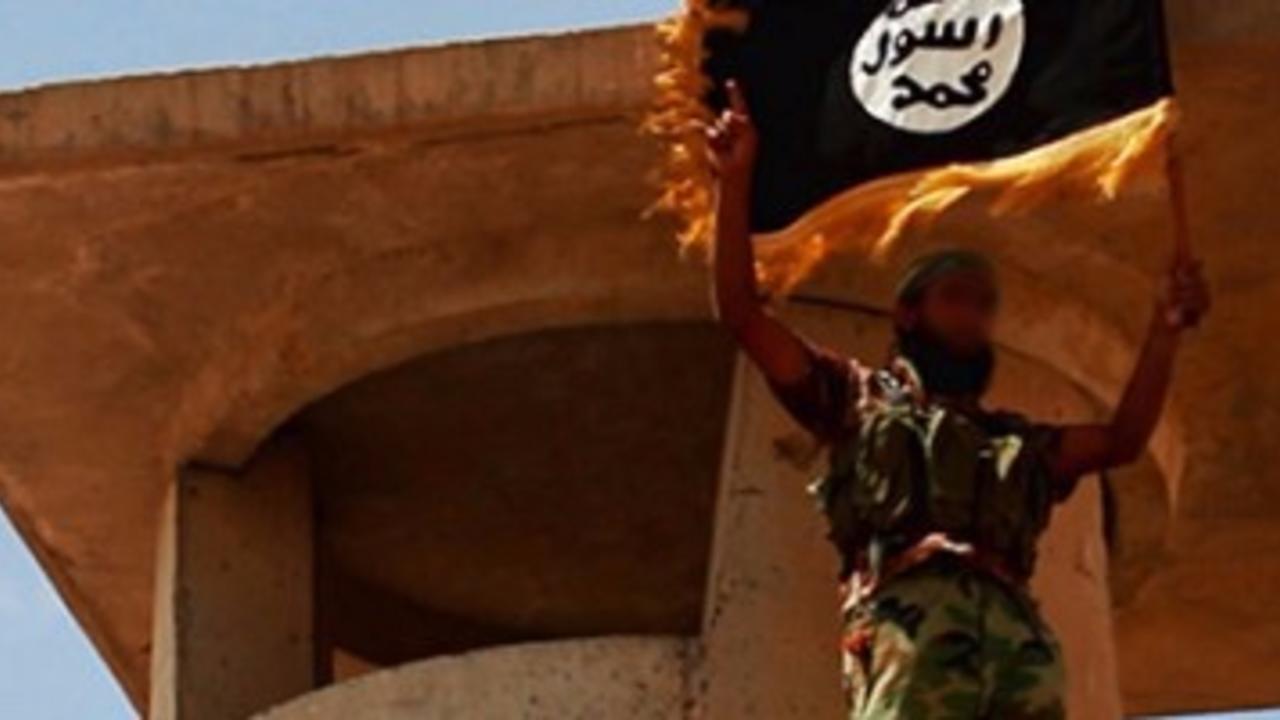 Over this last weekend, the many “pundit shows” on television spent a great deal of time to  inform the public about the group that refers to itself as ISIS.  A question that was repeatedly posed to expert after expert was,  “Is ISIS a direct threat to the U.S. (homeland)?” This question, in many respects, underlies a range of unspoken concerns regarding the role of the United States and more importantly, the vulnerability of the United States at this time. To visit that question, “Is the U.S. vulnerable to the threat of ISIS?”  The clear answer is YES.  The U.S. is vulnerable on a number of fronts to this terrorist group. It is unnecessary for the President and his administration to frighten the public.  Politicians are, by and large, being very responsible with the intelligence that is available.  But it is also important to be straight with the public in acknowledging that ISIS is presently and will remain a threat to all U.S. assets and its citizens.

There are many reasons why ISIS is a threat to the U.S. but this emphasis on “direct” gives rise to what some of the unspoken concerns really are about.  Drilling down to the specific word “direct”, underneath the word “direct”, remain a lot of ghosts from 9/11. The feeling is that we missed it on 9/11.  The intelligence world was rocked by the devastating attacks on U.S. soil.  This sense of failure devastated the entire intelligence community from top to bottom.  Every one missed that and the consequences were so forceful that the world was never again the same. The journalist corps also missed some of the indications in their reporting prior to the attack on 9/11.  There were clues, there was reporting, but it just didn’t seem to fit all the boxes sufficiently for a fully fleshed out story.  And more importantly a story that would be taken seriously. But for the journalists, their sense of culpability lies less in the attacks on 9/11 and more in what was missed in the run up to the War in Iraq that began in March 2003.  Claims of WMD and Saddam Hussein’s collusion with Al Qaeda went largely unchallenged.  Both these claims proved to be inaccurate.  Reporters today feel the weight of inattention to the diligence that befits quality journalism.  There is an acute sense of responsibility to not get it wrong on ISIS in both the intelligence world and the news reporting world.  The stakes are much too high to get it wrong again.

Near Enemy and Far Enemy

So the questions will continue.  Is ISIS a direct threat?  And the answer is YES.  They have been been operating in the Middle East, the Levant, for quite some time taking the oxygen from the tragic war in Syria and building a fighting force fueled by rhetoric, ideology, religious fervor, recruits from places all around the globe, and a war chest which seems to have no end in sight. The finances of ISIS set it apart from previous terrorist groups, to be sure.  And that is only one reason why ISIS heralds a new type of threat.  But up until recently, ISIS has been attentive to its first stage of purpose, that of capturing territory along with taking care of the “near enemy”.  The border between Syria and Iraq is now blurred.  The leader of ISIS, Abu Bakr al-Baghdadi  has declared a new caliphate. Willing to leave the matter of the west, the “far enemy”, the United States in particular, to a later time, this terrorist group only rose to attention of the American public after the gruesome execution of two American journalists.  But the U.S. and the E.U. were always on the back- burner for al-Baghdadi.  An attack on the U.S. would establish him as equal to and, for the purposes of expanding ISIS territory, surpassing the figure of Osama bin Ladin.  The plan has always been a mulit-pronged approach.  First the near enemy, followed by the far enemy.  (For those readers who are familiar with this material, the strategy of al-Baghdadi’s is the inverse of bin Ladin’s) But the airstrikes by the U.S. to reclaim territory in Iraq and to push back against ISIS' genocidal tendencies toward all those who will not conform to their ideology incited the response of al-Baghdadi.  The specter of beheading two Americans put ISIS front and center on the world stage where every one was attentive to the obvious threats against the United States, the White House, and the president.  Baghdadi wants the U.S. to know that he will pivot and shift his attention if it serves his purposes. However, the prominence of ISIS has now pricked the vestiges of Al Qaeda central, the core terrorist group begun by bin Ladin and his second in command,  Ayman al-Zawahiri.  Zawahiri now the top leader for Al Qaeda central, posted his response to the rise of ISIS in an internet release where he announced the intention to to reinvent Al Qaeda through a recruiting effort in India.  This visibility of Zawahiri is frankly, not all that much of a surprise.  There will be in coming months a battle for legitimacy between these two groups, which I will address in a future blog post. This development ties in to the question of “Is ISIS a direct threat to the U.S. (homeland)?” Why? Because a prize goes to the group that is able to wound the United States once again.  Whereas previously, this honor was solely held by bin Ladin and Al Qaeda core, it would establish al-Baghdadi’s bona fides in a manner that he is clearly after.  Al Qaeda core or AQ central is fighting for relevance and ISIS is fighting for supremacy. The ghosts of 9/11 can be helpful to the United States and the American public at this time. Not to instill a culture of fear, but rather a culture of alertness.  It will take cooperation and vigilance between the government sectors, the security agencies, the corp of journalists, and the American public to contend with the on-going threat posed by these terrorist groups.  What would be advisable for the Obama Administration would be to arrive at a coherent approach to this threat, while bringing the public onboard in appropriate measures.

It would be a mistake for the President to either understate or overstate the threat that is on the horizon.  Because the threat, when it is executed, will without a doubt be direct.  What isn’t known is the where and when.  Fear paralyzes the people.  Enlisting and informing the public will only contribute to the empowerment of the U.S. and its citizens as the world faces the need for international collaboration in order to eliminate the instability that groups like ISIS bring to the entire political, economic, and social balance of all human lives.