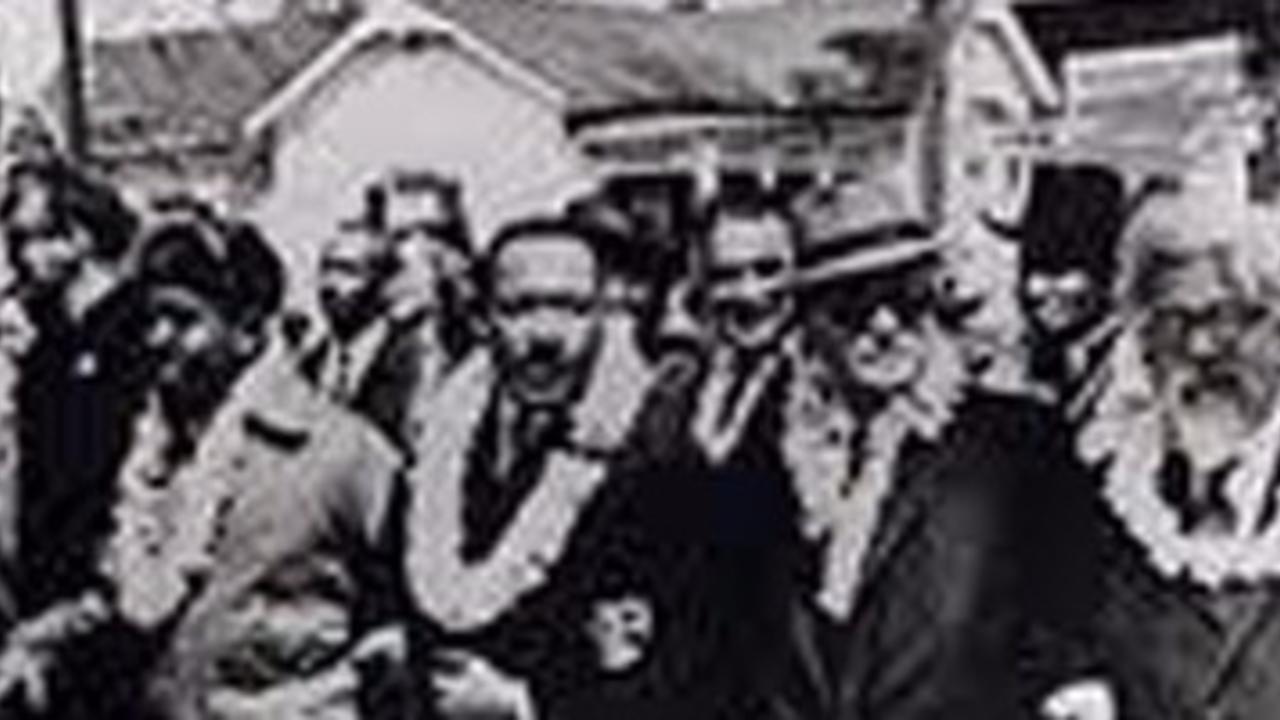 Today I am walking in my city in the 19th Annual Dr. Martin Luther King, Jr. Walk -a-Thon.  Each year I walk to remember that the country I live in no longer sanctions the inhumane practice of slavery.  And I am so glad.  I don't think I could live in a country where such a thing was permitted.  I am thankful for those who protested in the 60's and I recognize King for his courage.  Owning human beings is a reprehensible practice.  It is incomprehensible in 2012 that it was ever permitted in the United States. The existence of slavery, followed by segregation was an immoral and contradictory practice in a nation that championed human rights and democracy.  Slavery is a dirty chapter in the oftentimes, pristine history of the United States.  The religious moralism of those who hail the righteousness of their brand of what it means to be a citizen of the U.S. usually omits this chapter.  This brand of religion has at times been at the forefront of offenses to the civil liberties of citizens in the United States under the guise of righteousness.  Religious pluralism in the U.S. is a challenging ideal and remains a work in progress, but all citizens are deserving of dignity. During the Civil Rights Movement it was due to the support of a few key religious leaders from the Catholic Church, the Jewish religion, and innumerable Protestant churches that brought widespread pressure on politicians in D. C.  Clearly not enough religious leaders marched in the Civil Rights Movement, but there was a definite cross-religious voice that rejected segregation.  It was this cross-religious voice along with television coverage of the brutality in Selma that led to the official end of segregation and the right to vote. Rabbi Abraham Joshua Heshel wrote, "When I marched in Selma, my feet were praying."  This is an example of what makes the U.S. great.  Not some inherent religious righteousness, but instead it is the people; the people who march, protest, and pressure for what is humane and just.  The United States is a great nation because of the democratic liberties that permit its people to have a voice. The Civil Rights Movement was a voice of the majority to no longer marginalize citizens based on race.  The Civil Rights Movement was also the political punctuation to the only war fought between U.S. citizens, the Civil War.  These two momentous battles are remembered on Martin Luther King Jr. Day for a reason.  Civil means just what is says, civil or civility.