Qatar's Next Steps As the U.S. Prepares to Withdraw Its Military Combat Forces From Afghanistan 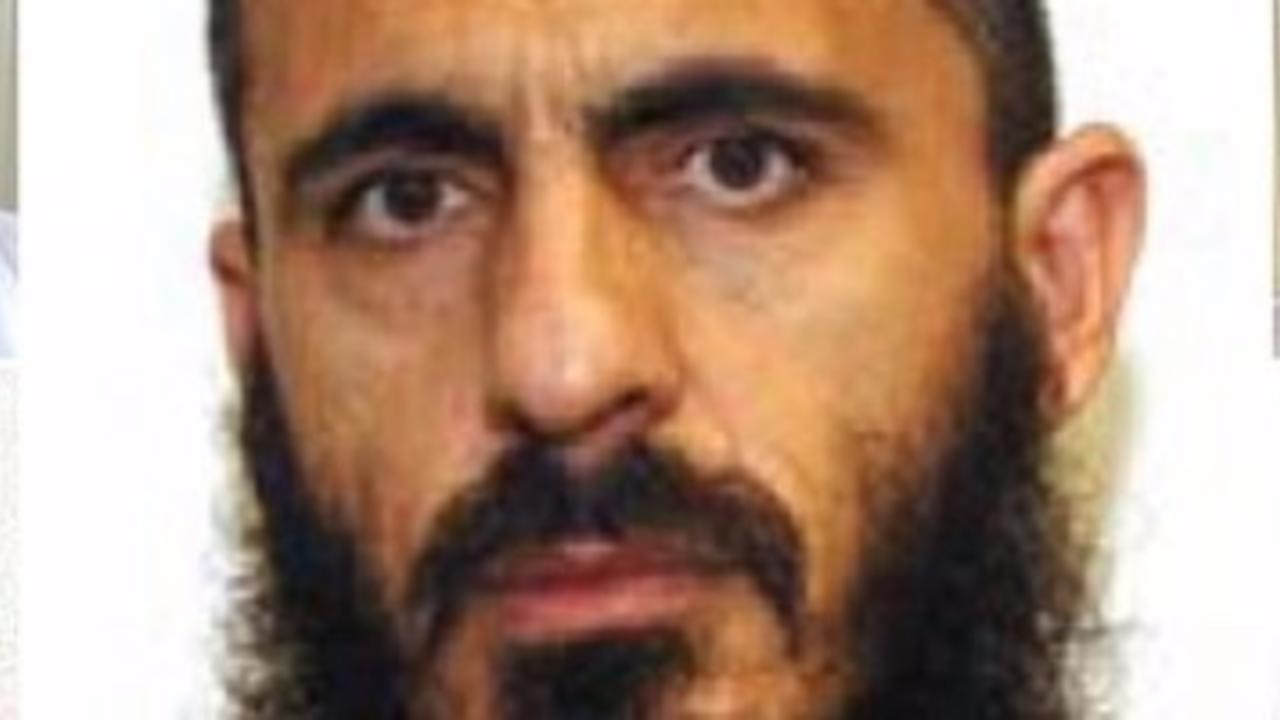 As the analysts pounce on the story of the prisoner release as a swap for American soldier Bowe Bergdahl, one thing is certain.  The five Taliban who had been detained at the Guantanamo Bay camp will have nothing good to report about the United States and their experiences at Gitmo.  It is impossible to project in to the future with any estimation of security preparation how their release will impact the Afghan Taliban.  One can hope that the Qatari's have thought through the next steps.  Qatar is an important player in the movement of quelling the conflict climate between Muslim states and the United States. As the U.S. prepares to withdraw its military combat forces from Afghanistan, it will be important to watch the role the Qatari's play in brokering future deals to safeguard any semblance of security for the people who have lived under war conditions for well over a decade.  Convincing the Taliban to take the more moderate approach with the new Afghan government will be key in 2015 and 2016.   If not, the analysts will have plenty to talk about. American failure being at the top of their list.  Let's hope that the cachet of the Qatari's pays off.