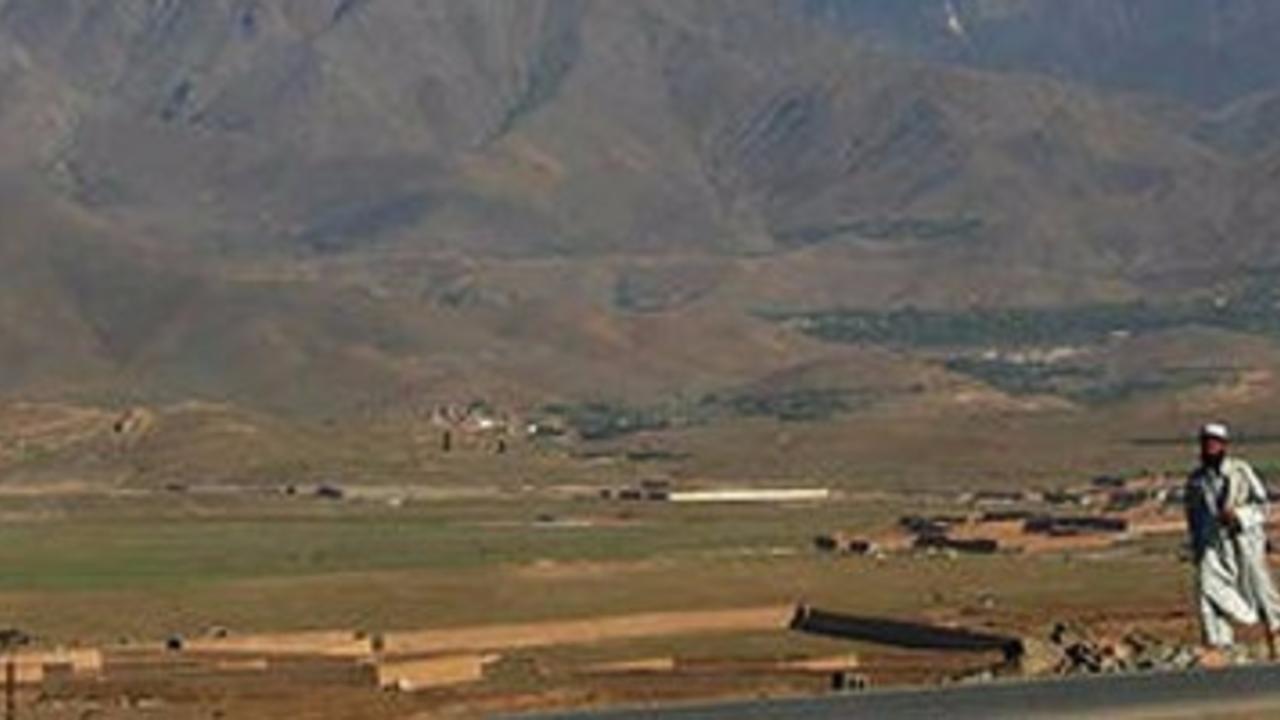 The suicide bombing on 30 October was a deadly attack against a convoy traveling along the American University campus.   The attack was directed at ISAF forces and resulted in the death of 17 persons; at least 12 of whom were American.  ISAF stands for International Security Assistance Force and has included as many as 28 nations in the effort to secure and stabilize the Afghan government.  As a multinational force, the leadership includes officers from numerous countries.  Granted, the presence of U.S. military leadership is heavy- weighted throughout the command structure, but the forces in Afghanistan represent a multinational presence from nations determined to contribute to the push back of the Taliban insurgency.  Reports of the weekends attack include the death of a Canadian soldier as well as two British nationals.  Their deaths represent the global will to see Afghanistan move forward and beyond its decades' long conflict. A primary objective throughout Afghanistan has been to reduce the capability of the Taliban and in recent times, to bring the Taliban to the table.   From the standpoint of the ISAF and NATO forces, such objectives well fit within the overall mission, but it is precisely here that we have a problem. From the standpoint of the Taliban, they have a parallel objective, to remove insurgents.  The Taliban consider all ISAF and NATO forces to be insurgents in their land. From the perspective of the Taliban, foreign forces are in their land, conducting military operations on their soil and it is incumbent to remove the threat prior to negotiations.  It is their duty to continue to fight and the offer of sitting at the table with invaders is, as of yet, incomprehensible.  Coming to the table on their land at the demand of foreigners is not what they are willing to do, at least not at this time. The deaths of ISAF forces this weekend are to be honored.  But one must question whether or not the calculation to force the Taliban to the table is being executed in an effective manner.  One must question whether or not the objectives are realistic.  What do you think?