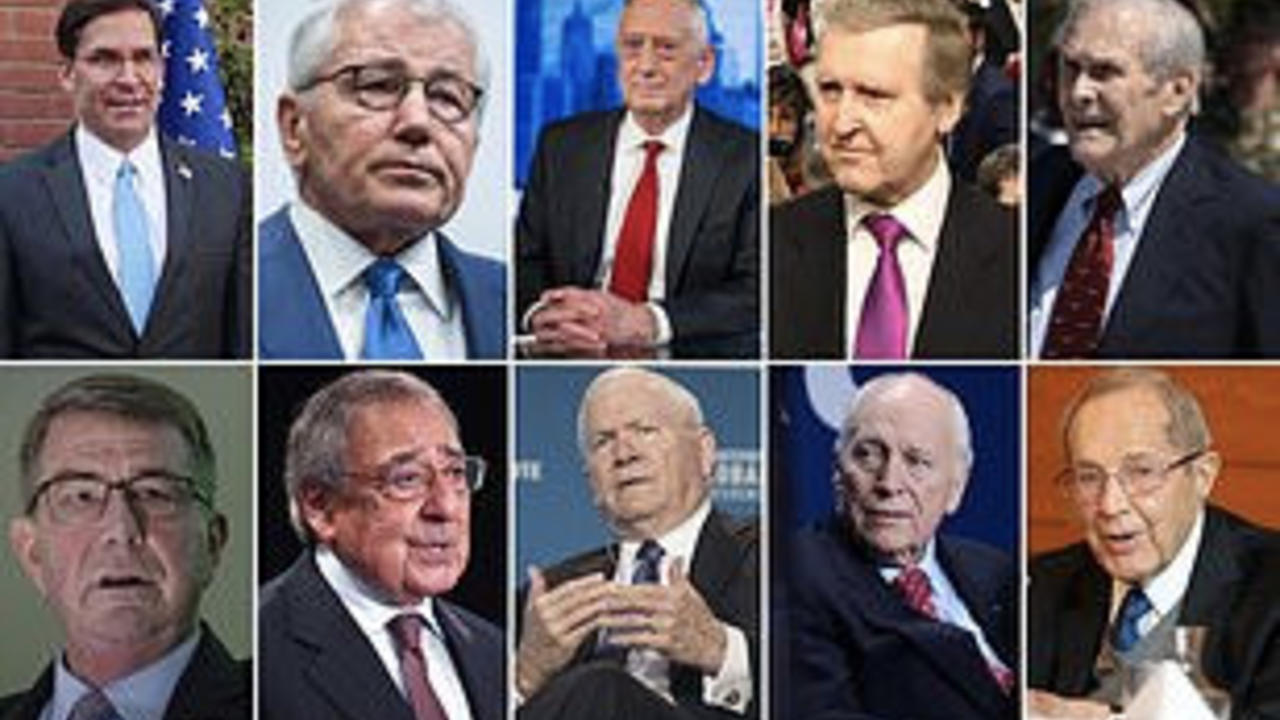 Signalling alarm within the upper echelons of the government, all ten living Secretary of Defense figures penned an Op-ed in the Washington Post with a clear message, the military will remain outside the ongoing political disputes that are threatening the peaceful transition of power.

At a time when Trump is contesting the results and calling for his supporters to protest on January 6, 2021 the makings of politically motivated violence looms heavy on the nation.  Busy lives notwithstanding, every citizen can sense the potential for domestic conflict as the divides within the country find fuel on social media and through alternative programming websites.

In the Op-ed there was no revelation of a specific request for any branch of the military to assist the Trump Administration.  However, the piece itself telegraphs a level of apprehension to which the very premise of American democracy must be protected.  With a unified voice the ten SecDefs walled-off access to the military for either domestic or international deployment as a remedy to the political challenges that threaten the inauguration of Joseph Biden and Kamala Harris on January 20, 2021.

They spoke to the nation and presumably to President Trump, “The time for questioning the results has passed; the time for the formal counting of the electoral college votes, as prescribed in the Constitution and statute, has arrived.”

Whatever political unrest lies ahead for the country, it will be for local and state law enforcement to monitor uprisings that may lead to violence.  The military will not become engaged in the political dysfunction. Nor will the military act as a personal protection service for the president in his efforts to remain in office.

Thankfully that IS a Constitutional preservation of democratic norms. The SecDefs are continuing to follow their oath of office, "...to support and defend the Constitution of the United States against all enemies, foreign and domestic;..."