The True Price of Ignorance 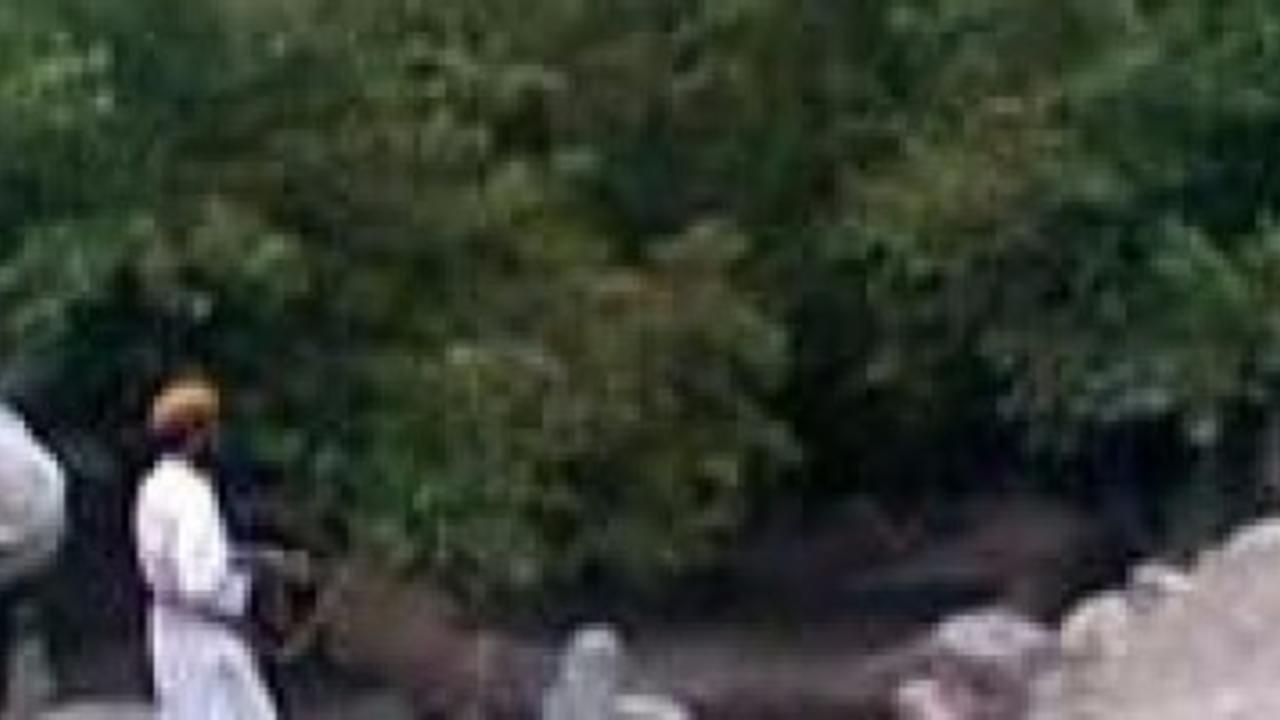 The self-serving video released by the Taliban showed the hideous and brutal shooting of an Afghan woman revealing the true price of ignorance.  A great many of the Taliban are simply a woefully ignorant band of fighters who have been able to regurgitate a corrupt form of Islam without considering the need to undergo examination of the relevancy, authenticity, or veracity of their religious practices. In the safety of their isolation their law is above Allah's justice. This was never more evident than in the laughter of the men who cheered the death of a helpless young woman.  Allah honors human life and women.  These men reduced the woman to a thing, a possession, an object of their ego-maniacal world. These are not the actions of men, but instead of thugs. It is not the power of their faith nor their religion that empowers them to such actions.  See it for what it is.  It is the power of guns and brutality that gives them license to commit such acts.  In the safety of their ignorance and self-grandiosity, they are able to show off their perverse version of Shari'ah law.  There is no sense of justice.  Justice is replaced by fear and cowering.  These men have made Allah an instrument of their small and limited world.  A shameful demonstration for the rest of the world. Men who see women as possessions are throwbacks to a more primitive state of human evolution. While many of the Taliban are of the estimable Afghan heritage, their backwardness is neither Afghan nor Islamic.  To be sure, the men in this video were not religious warriors.  They were a bunch of ignorant thugs using the guise of religion to justify their blood thirsty impulses.  Such impulses reflect their years of isolation and the true price of ignorance.  The true price of ignorance is deadly expensive for the women of Afghanistan.