Was Iraq a Success? 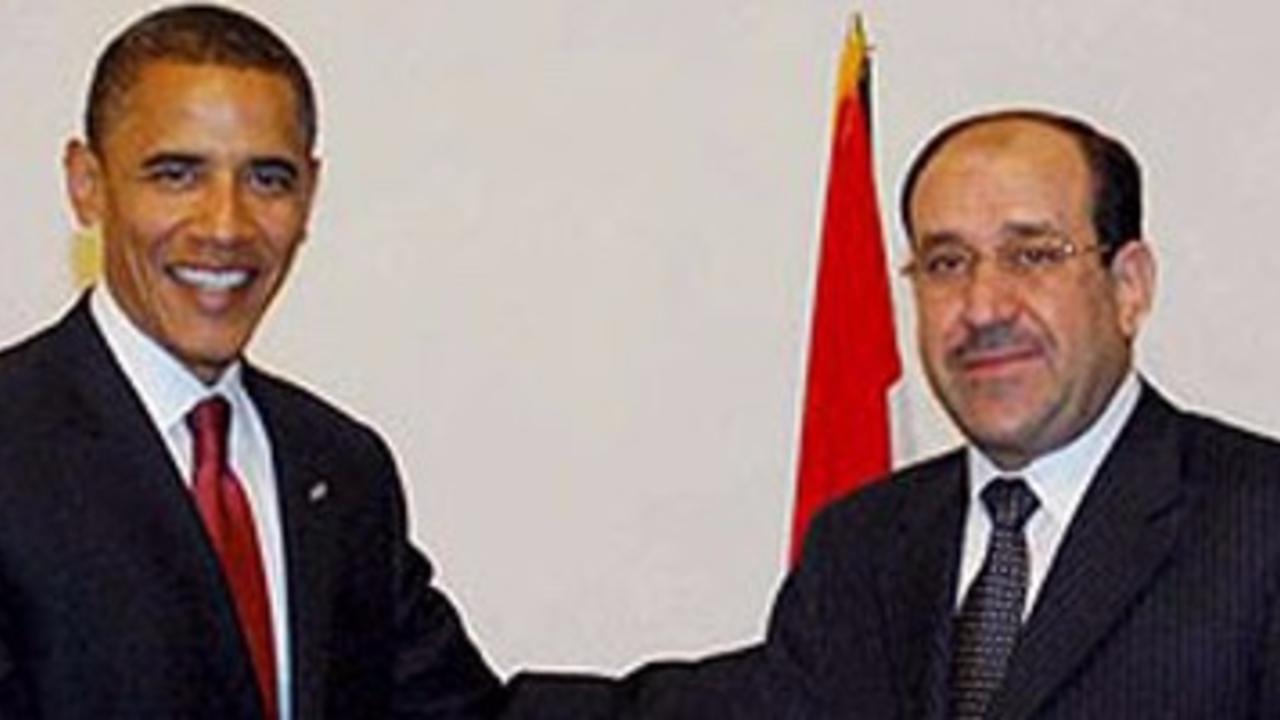 As the U.S. troops withdraw from Iraq there remain many questions about the reasons for the war in this country following the Al Qaeda attacks on 9/11. Even more questions remain about Iraq's future. The "political-speak" in Washington includes tough language of sovereignty and success. But is Iraq really a success? As U.S. and EU corporations prepare to exploit Iraq's new markets with advertizing and the flooding of western products, the Iraqi people remain uncertain about their future. After decades of harsh rule under Saddam, years of debilitating sanctions, and a nearly nine year period of internal chaos following the invasion of U.S. forces, the people need education and training. The people need time and the opportunity to establish a sense of what it means to live in this new Iraq. While Iraq is presently able to sustain a quasi-democratic government, the culture remains fraught with sectarianism, and is in the center of tensions within the greater Middle East. In short, Iraq is a nation-state with a torn identity. Issues of federalism will surely dominate the headlines in 2012 as Sunni's, Shi'as, and Kurd's vie for territory and hydrocarbon revenues.  It will require years of adjustment and more importantly, stability for the Iraqi people, in order for it to be known whether the War in Iraq (2003-2011) was a success. Today, Iraq is yet a work in progress.