What Price Would You Pay for Freedom? 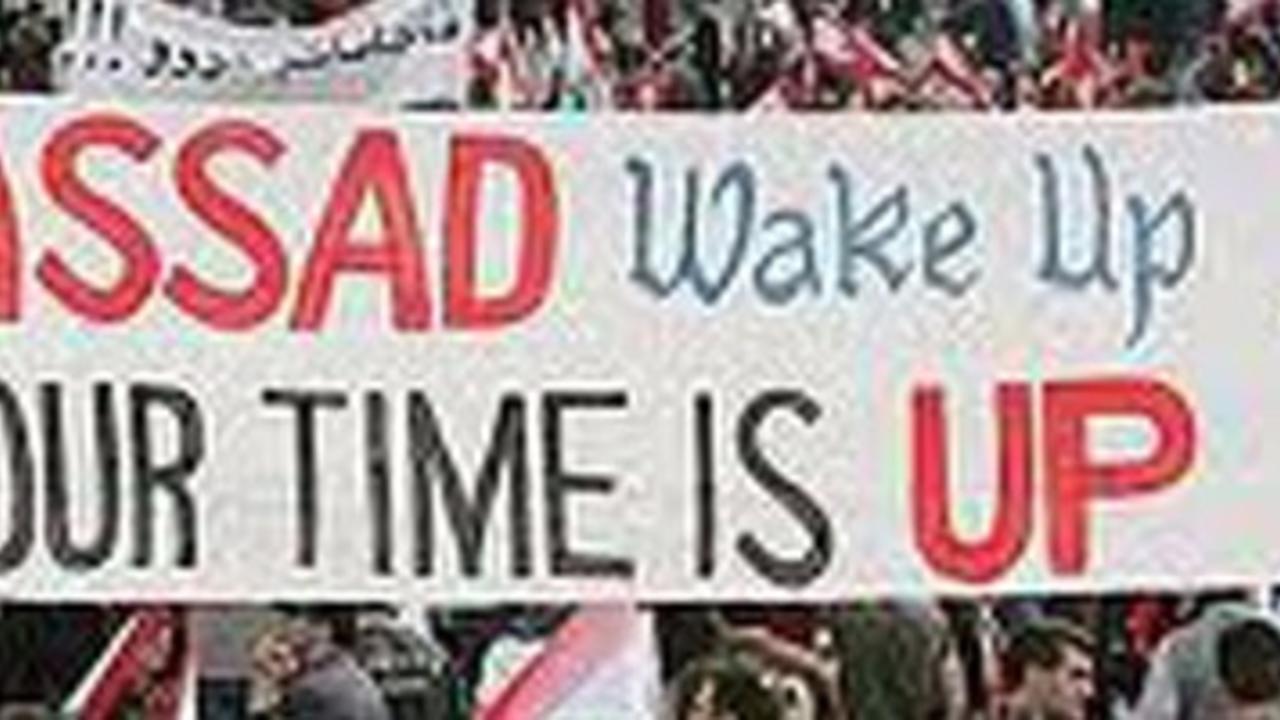 In Syria, the price for freedom is one's life. I attended a function this weekend for the Syrian American Council where the pragmatic view of the battle for freedom in Syria was sobering. The key speaker, Mr. Mohammad Al Abdallah was matter of fact when he said, "This is what we must do to have our freedoms. The people who are dying to end the Assad regime are paying the price that we must pay. Freedom is not free. Those in Syria are buying our freedom with their lives." Other speakers shared first-hand knowledge of the human cost for challenging the Assad regime. First-hand accounts of torture, murder, violence and unspeakable cruelty. The Assad killing machine has repulsed every corner of the world. In 2012, the use of camera phones has allowed images of systematic elimination of non-combatants to be shown on the internet. The control is being ripped from the regimes hands, but it is a bloody fight. The winds of the Arab Spring are searing their grip, but the cronies seem to have no limits to the ends for maintaining power. The Assad machine is feeling the pressure of sanctions as well as the increasing isolation from its Arab partners. The regime is on a precipice of the end game. The end game is not yet here, but it is on the horizon. For those who live in a democratic nation it is hard to imagine the struggle that has unraveled the tightly controlled Assad state. Democracy is messy, as is being seen in the U.S. presidential campaigns, but even in a messy presentation democracy is worth it all. Even when the process is wholly undignified, a democratic system is something to be prized.  As exampled by the people in Syria, democracy is worth the lives of those who will fight for it.