Why Obama Has The Wrong Strategy on ISIS 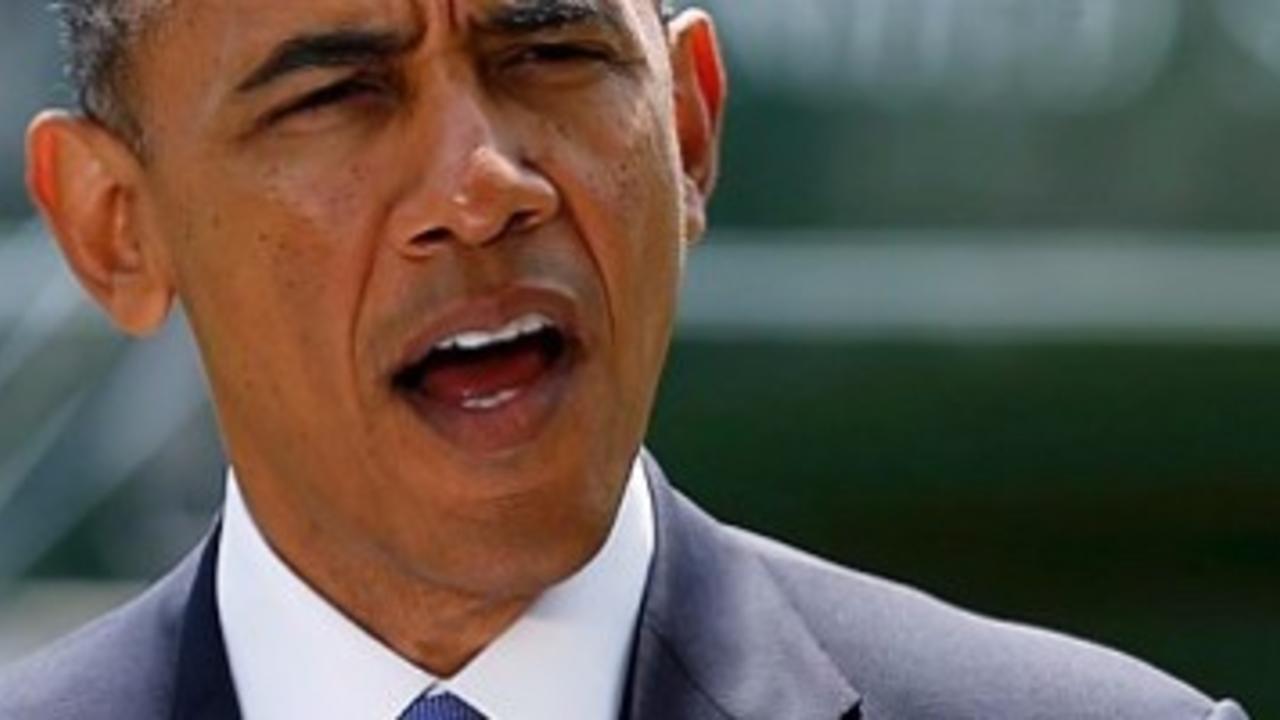 Strategic calculus when dealing with foreign policy and national security concerns is always tricky. The variables are endless, the actors unpredictable, and the unintended consequences….well, unintended consequences are inevitable which is what makes the decision-making process so burdensome.    However, at the level of head of state one cannot withhold decision-making out of an abundance of concern for jurisprudence and sound measure, to the exclusion of all unintended consequences. When in positions of power, unintended consequences often accompany big decisions. So, what is the fundamental basis for the negative assessment of President Obama’s performance with respect to countering the ever-imposing terrorist threat from those who fly under the flag of ISIS?  What is at the root of the murmurs in the beltway where politicians, security analysts, and military strategists are increasingly speaking out against the President’s public presentation of how the United States is addressing the highly visible and lethal terrorist

Is the President too cautious, as Senator Diane Feinstein lamented?  Yes, and No. The President, as an intellectual wants to see and understand the ‘big picture’ as a predicate to making big decisions.  His style is the exact opposite of the previous president, Mr. Bush, who had a tendency to make decisions based on his “gut”. Both decision-making styles were, at times exaggerated in their reliance upon one human skill-set for making decisions. Cautiousness? Certainly a strong positive characteristic when juxtaposed with gut reactions.  But, at times such as we are living in today, when the specter of barbaric killings of American journalists are videotaped and spread throughout the world via the internet, at these times the world needs a U.S. leader who is capable of emotional strength AND strategic thinking. Mr. Obama is not a “gut” person. The American public decided that their president needed to demonstrate a more careful approach to foreign policy.  But whereas we did not want a “cowboy”, neither do we want a “professor”.  Clearly, the United States does not need rhetoric that will inflame the already heated tensions in the Middle East. But the U.S. does want the president to speak firmly and decisively.  It is unquestionable that reacting with military strikes would be ill-advised at this moment.  But the use of the military is not the only use of power.  Utilization of the full range of powers and tools for the U.S. to exercise at this time include strong public statements of leadership, demonstrations of confidence, visible indications of nation-to-nation alliances, and the gamut of soft powers.  Mr. President, what is called for RIGHT NOW as your cabinet and advisors comb through the terabytes of data and intelligence so as to arrive at a modicum of a strategy is the clear-headed projection of power. The President needs to understand that in this deadly game of national and personal security, he can use a little poker in this global chess game.  His transparency in stating that the administration does not have a clear strategy  YET, does not serve the interests of the United States or its allies.  It may be true. And for those who hold responsibility for the larger picture of the complexities of fighting ISIS, such a  disclosure is completely understandable; however unwise. Every military, defense, and intelligence agency is scrambling right now to develop a coherent tactical plan to initially blunt the power of ISIS.  But for the role of president, a tactical responsibility is to present a game face that will provide leadership to the global community.

The President of the United States also needs to begin educating the public of the realities of what the world is up against.  There is no risk of “mission creep” in this case, because the mission is already clear.  It will take a regional response to first limit and then cripple those under the leadership of al-Baghdadi.  And in order to cripple the ISIS threat, the full force of U.S. capacities will be required.  However difficult that is to face; however undesirable that will be, the mission is clear to be seen.  Unfortunately this will be a long and tiring effort with untold complications involving Syria, Russia, Iran, Israel, Turkey, Jordan, Saudi Arabia, Qatar, Egypt, Iraq, Lebanon, and other transnational groups. What the world faces is a threat that has the potential (actually one of the goals of ISIS) to redraw borders and alter alliances and the United States cannot play umpire or commentator or analyst.  The U.S. must and will be involved in this effort.   Mr. Obama, I applaud your tendency to want to understand the “big picture” before making decisions.  It is admirable that you question your advisors and poke for flaws in strategies prior to arriving at the best decision.  But your need to understand the ‘whole picture’ is not the correct tool at this time. Here is the only picture you need to know-today.  The terrorist threat flagged under the tittle of ISIS has grown in strength and confidence.  Their threat is expanding, to include aggrandizing public statements of attacking the U.S. and the White House.  Statements that the President of the United States should be wary of the threat of ISIS are becoming regular, and therefore, should and must  illicit the response of the U.S.  Allowing ISIS a tactical advantage in the public domain, on the internet, and through their use of fear is a miscalculation; one that must be corrected immediately. Now is the time to use the public arena and the full array of resources within the governmental apparatus to demonstrate the power of the United States. Not in the form of idle threats.  But until a military strategy is arrived at, the exercise of every tool within the soft & smart power kits need to be on display.  This is a game of power, Mr. President.  Get used to it. Get good at it.  And stop eschewing using it when it is called for to protect the lives of innocent people.  You will make mistakes and there will be unintended consequences.  Americans will die in this effort; both civilians and government personnel.  This is the clear picture.  You cannot think your way around this reality.  There is no community organizing principle that will help you at this time.  At this time, you must step up and LEAD.  Lead the EU members.  LEAD the Arab states as they so badly need our leadership.  LEAD the global community so that the full-headed steam that ISIS has achieved is lessened.  LEAD Mr. President, and lead now.