Why Yemen May Become The Most Powerful Story in the GME 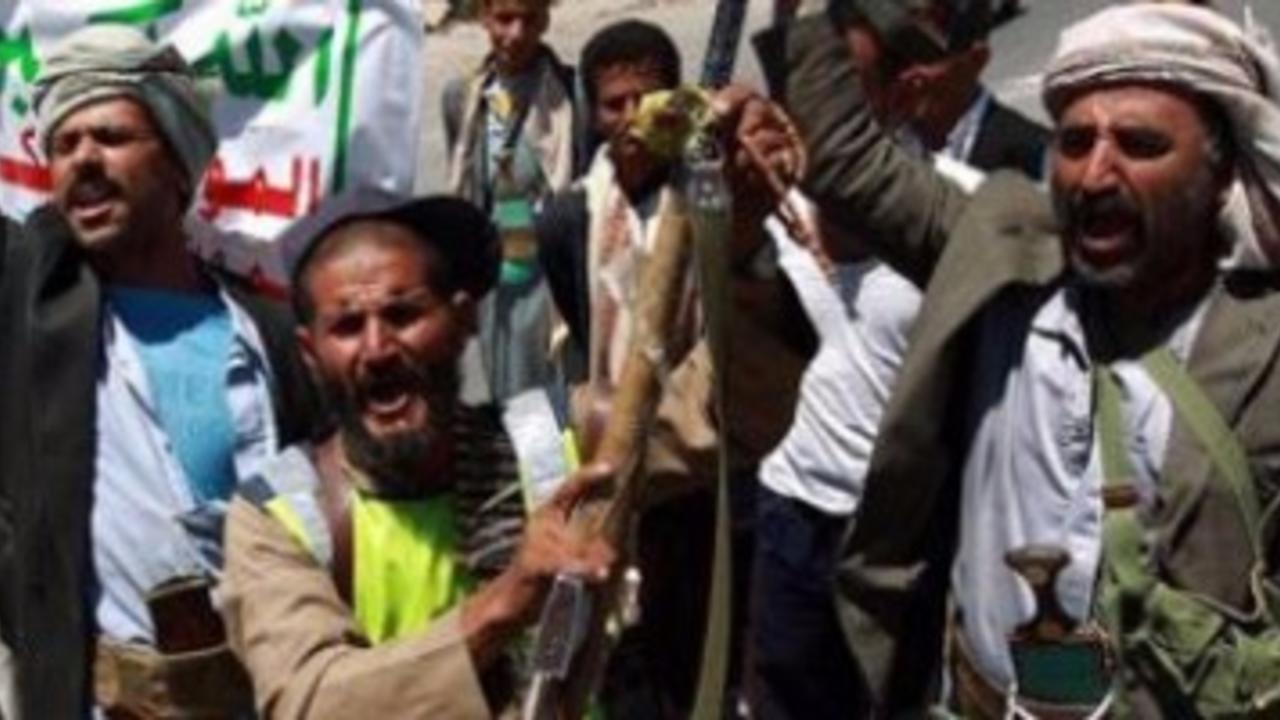 Using a stream of videos showing the horrific murder of Egyptian Christians, once again put ISIS/ISIL in the headlines.  And while the world is watching the atrocities of the ISIS/ISIL propaganda machine, a more powerful story may yet emerge out of the Arabian Peninsula.  In the south, the unfolding developments in Yemen have the potential to become the flashpoint for fractures that transcend  the fight against terrorism, and present instead, a full out war within the entire Greater Middle East.